Friendly and helpful, Murong Yi is the firstborn of his clan. His favorite foods are salted duck eggs and cabbage rolls.

Bright and colourful, this sprite series comes with a default set of one dozen (12) expressions to suit your basic visual novel needs. Use and name them to your taste!

For example, making a scary ghost story set at night: 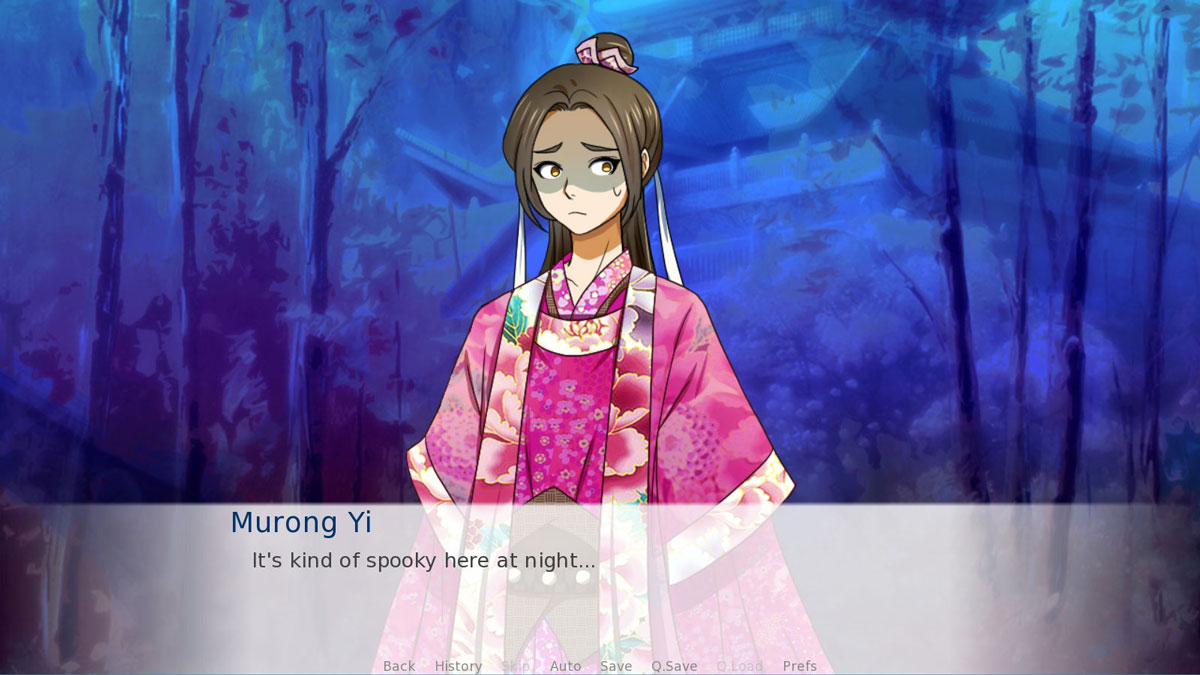 Or even a desk helper during the day! 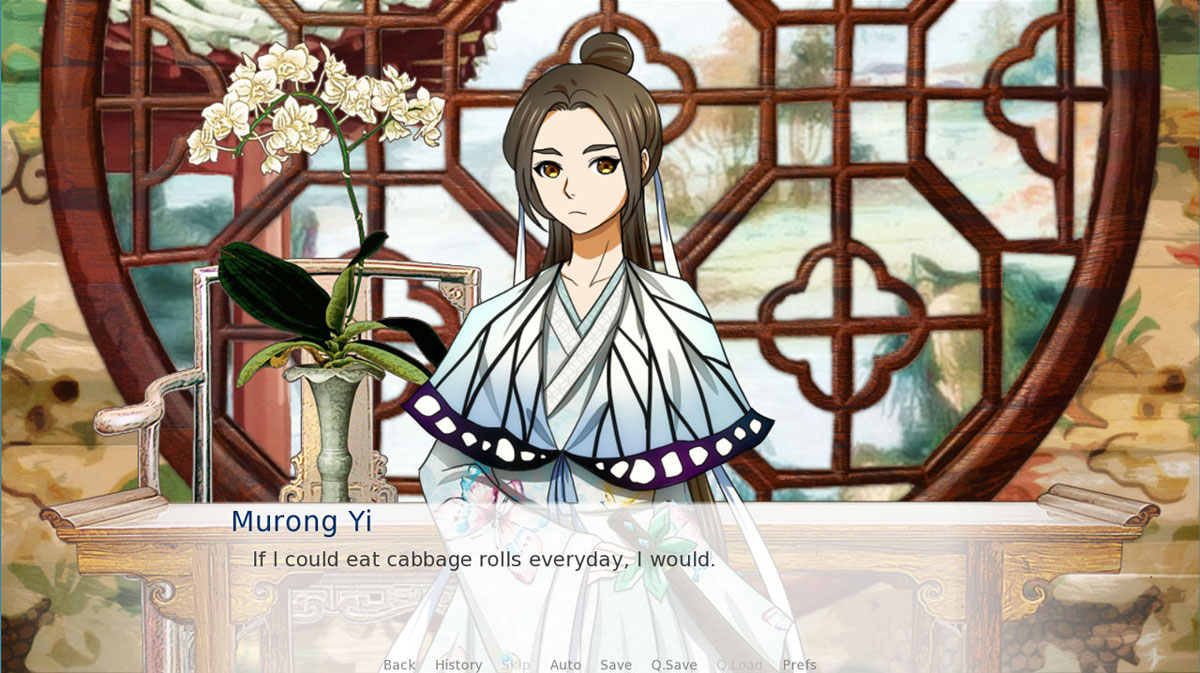 The format is in transparent PNG and it can be layered over other things as well, such as game covers and splash pages. It is also fully compatible with other sets, such as the Yang Ertian character sprite set and Orchid River Pavilion background set. 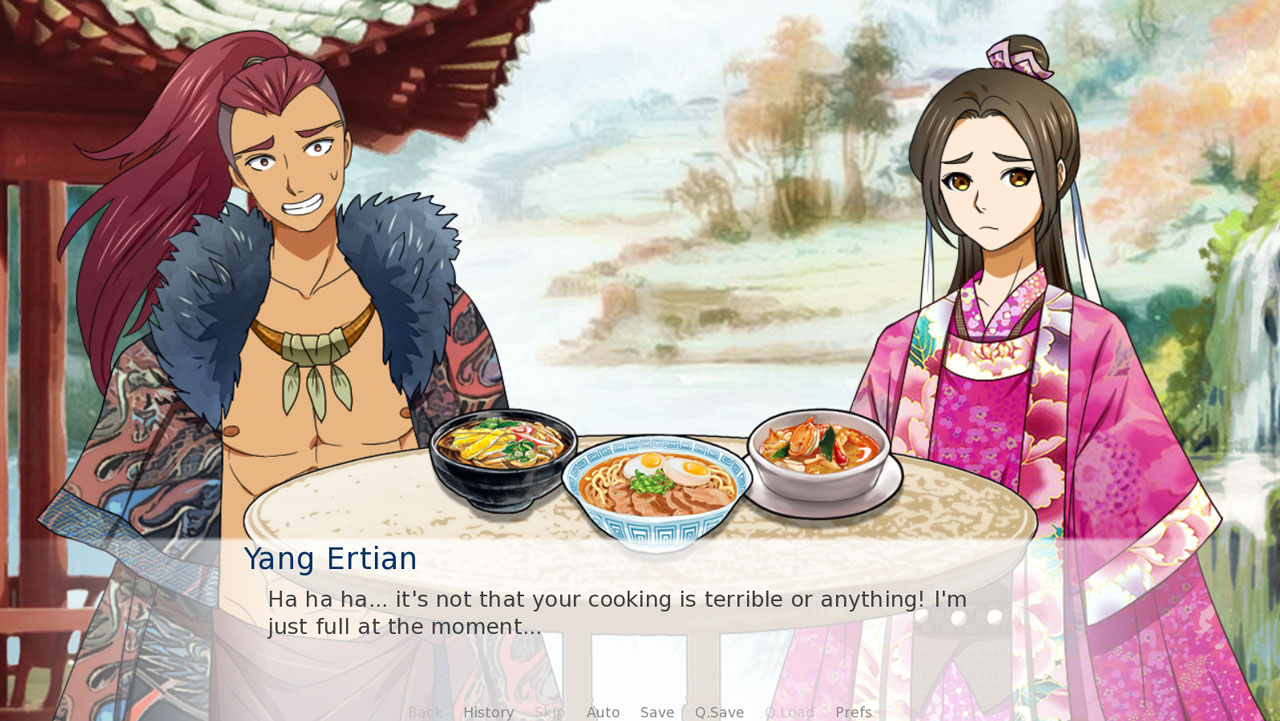 There are also different outfit series to choose from. More outfits might be added in the future in new packs. The character's dimensions are 700 pixels tall, as per Ren'py default resolution.

You may alter the image after downloading them as you like. Please refer to the images at the sidebar to see which outfit series are available.

This is a non-commercial project. Please feel free to link back so that other developers can enjoy it too! Also, please don't forget to drop a comment - it totally makes my day! Cheers~

Other resource packs I've made:

Games I've made using this sprite: 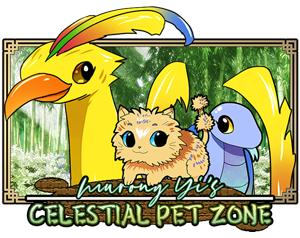 Novels/Stories I've made using this sprite: 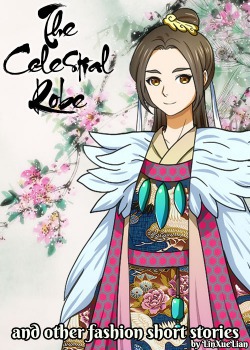 3. Images may be renamed, edited in any way you like.

Hello! Thank you for asking~

For characters, you can use them commercially since I drew them myself, but it must be linked back and credited to my itch.io profile so other people can find and use them too. For backgrounds, I suggest that they only be used in non-commercial games since I have used royalty-free stock images from non-commercial sites. I've only edited the stock images to make them, I didn't draw it all myself.

I'm not surprised that there are more western materials for games overall. Not a lot of people make oriental/eastern games. Demand for them in general is lower, so fewer people make them.

If you are looking to sell your games for commercial use, you can try hiring a dedicated artist. Ertal (https://ertal-games.itch.io/) has experience in creating and selling games and might be able to help you or give you advice.

Thank you for your permission, if I use your characters, I promise that I will credite your itch.io profile in my game, Chinesse WuXia or XianXia or XuanHuan resource is very less, I hope you can create more characters, include cloth, hair, face et al.

I hope chinese culture will more and more better in future, and I hope more and more people can see and use your character by my game,though my game is making and when will it be finished that I do not know.

No problem, and thank you for giving credit~

I see, Chinese ancient martial arts resources are fewer in itch.io, perhaps there are more of them on Chinese game sites? It's because itch.io is a western site, so most people would likely be uploading modern western art or western fantasy resources. Unless the Chinese game sites are also uploading only modern resources... 😅

Good luck with your game!!

I want to make a legal free WuXia game, so I have to find the free commercial  game resources in western site, like itch.io.

The last few months I was study and find the resource in chinese and western wibsites, I'll keep trying to make this game.

And I hope to see you more productions in future.Happy Chinese New Year to you as a late blessing!

I see. It might help you to know that as long as your game is free to download (you do not charge anyone for your game) you can easily use royalty-free backgrounds and character resources from itch.io and others. When you say "commercial game", in most western platforms it means that you will be selling your game for money. If it is a free game, "non-commercial", I believe many resource creators here will probably say you can use their resources freely. In general, I feel many of us on itch.io are very relaxed as long as there is no money involved, so you should have no problem as long as you ask permission, credit properly and do not ask people to buy your game.

It's nice that you're studying, researching sites, asking politely and linking back. I feel your courtesy will make many of the itch.io resource creators happy.

Ah.... about making more free assets... In all honesty, I don't get a lot of comments/ratings for my games and resources, even though they're free, so I've slowed down on making them and spent more time doing other things instead. I've spoken to one or two developers on a Discord server, I found out that they too have stopped making so many free games because nobody is giving them feedback. It may be why there are fewer free games and resources overall nowadays. It's a bit lonely, so a number of us give up after a while. _(:з」∠)_

If it helps, there are quite a few assets that are only $1 or even $0.50 which you can buy.  They're cheap, and the best part is that once you buy them, you can usually use them in any commercial and non-commercial game.

Happy Chinese New Year to you too~

He's super cute! You'll force me to make a xianxia VN at this rate, haha!

My only complaint is that you aren't using the 1920 x 1080 resolution T_T I'll have to check how they look resized.

Sadly my other one is also drawn capped at 700px T_T Once you start with these sizes you can't stop! Oh noooo

* bright eyes*  Is there another one coming?? 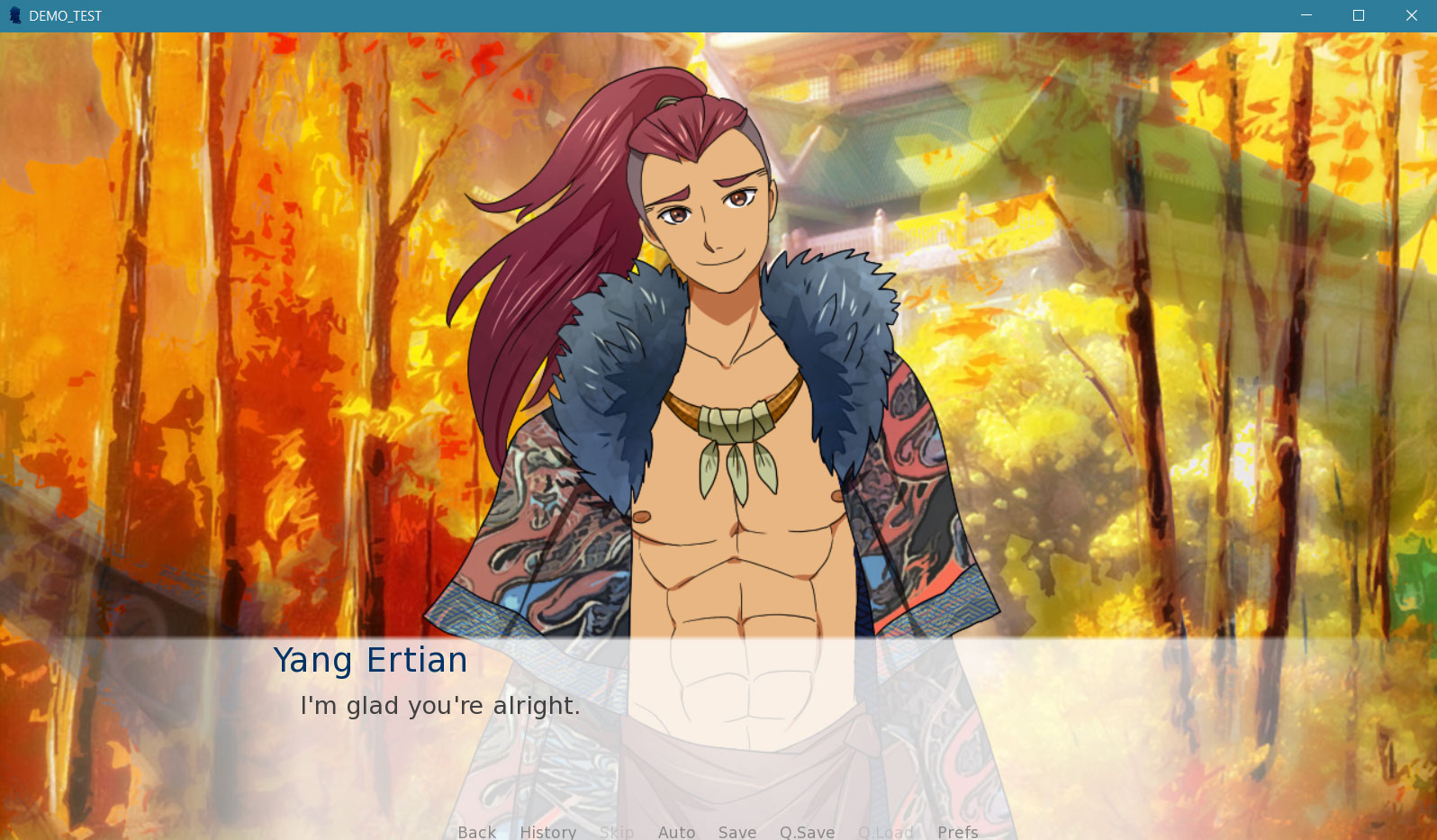 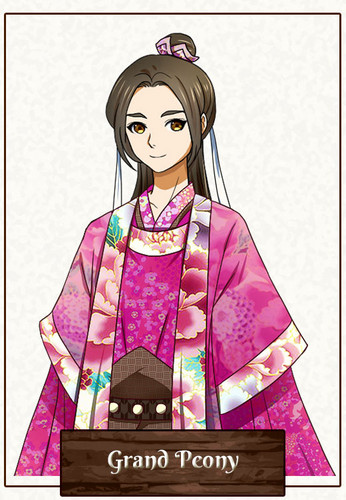 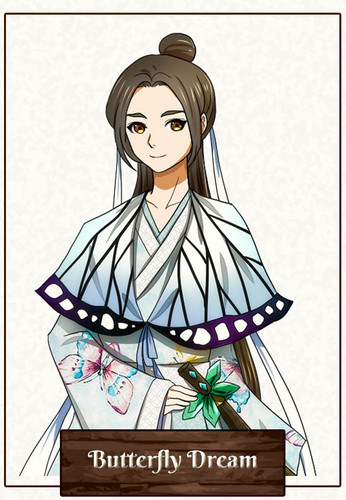 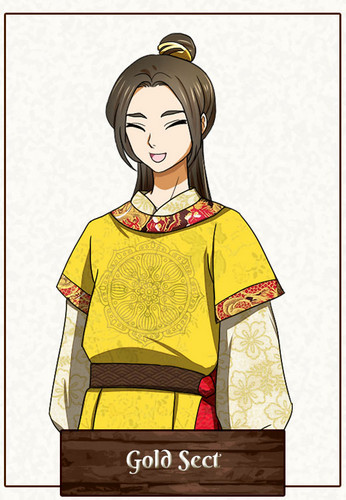